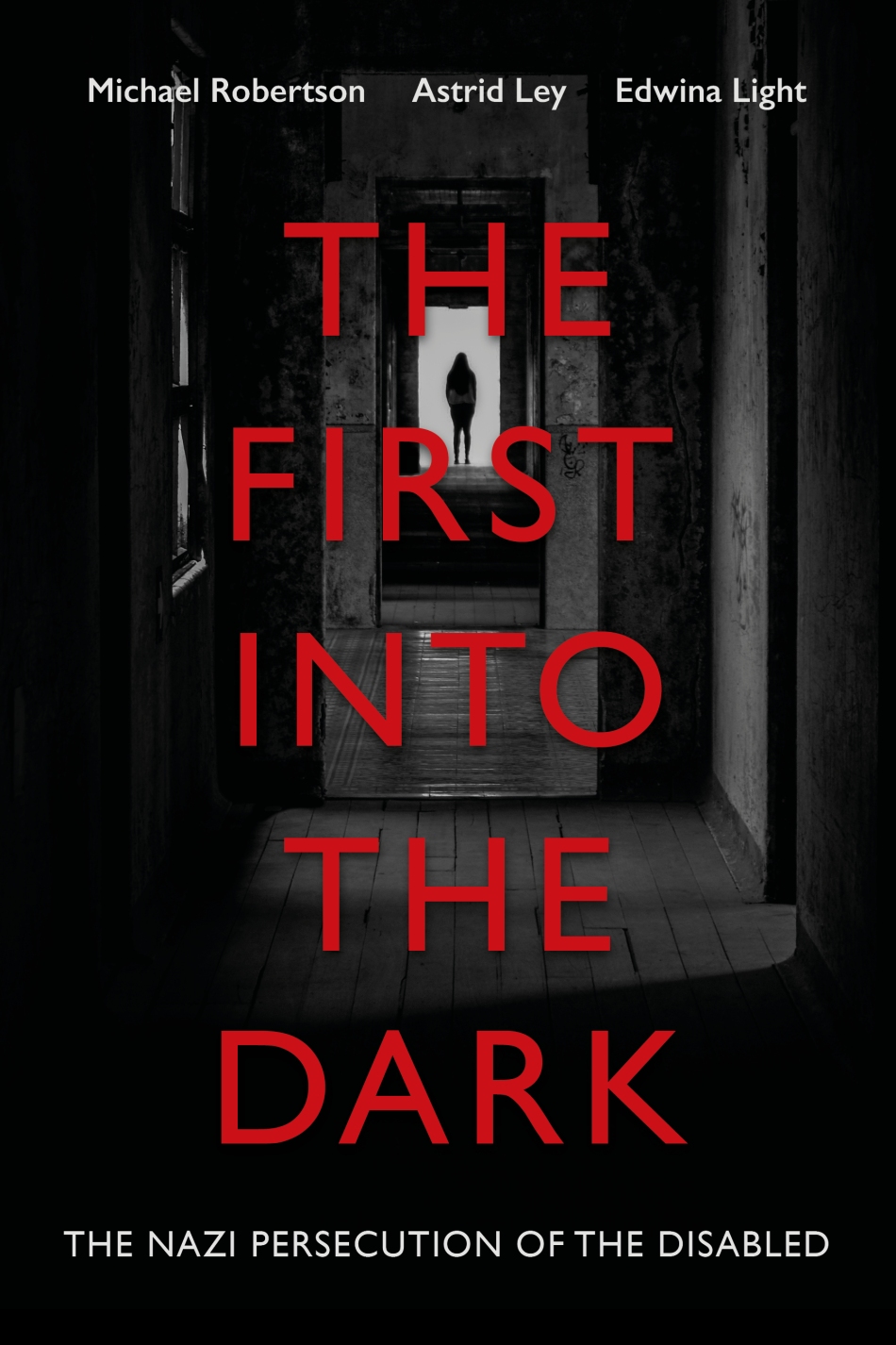 The First into the Dark

In the European summer of 2013, we travelled Germany and Austria to gather data for a bioethics research project to study the complex relationship between the medical profession and the state, focussed on the values and practices of German and Austrian psychiatrists under the National Socialist (Nazi) regime. While visiting the memorial site of the “euthanasia” killing centre at Brandenburg-an-der-Havel, we met for the first time Dr Astrid Ley, curator of the memorial and its inaugural director. During that visit we talked about the extraordinary story of seven-year-old Elvira Hempel and her escape from the gas chamber at Brandenburg, included in the memorial exhibition. Elivra had been sent back from the gas chamber, most likely by Irmfried Eberl, the medical director of the “euthanasia” centre at Brandenburg. Elvira was the only surviving witness of the “children’s euthanasia program” and her story and recorded testimony was both an emotionally confronting account of the murder of disabled children and one of only a few perplexing counterexamples of the presumed lethal brutality of the perpetrators; apparently Eberl had also sent a traumatised veteran of the 1914-18 war away from his gas chamber.

In 2016, we agreed that, both given the limited amount of English language literature on the history of the Nazi persecution of the sick and disabled and the need to both update the literature and provide an account of its importance to contemporary bioethics, we should write a book for an Anglophonic audience to fill the gap. We returned to Elvira’s story as a possible focus of the book, given both its vivid personal account of these events and the confluence of historical figures involved. Eberl’s later crimes in the Holocaust embodied the historical relationship between the Nazi’s persecution of the disabled and the Shoah. As we engaged deeper with Elvira’s story and its context, other figures peripherally involved provided similar opportunities to narrate the historical and ethical significance of this history: Paul Nitsche, one the assessing psychiatrists who likely helped decide Elvira’s fate travelled a moral arc that mirrored that of the psychiatric profession; Julius Hallervorden, the famed neuroscientist who had benefitted from the killing of adults and children who had lived in the same institutions as Elvira, offered a portrait of a beneficiary of the crime and a warning of the perils of value free science.

Elvira had died in 2014. In 2015 we had met Ute Hoffman, the director of the memorial site at Bernburg. Dr Hoffman knew Elvira well and had worked with her in the late 1990s and early 2000s on educating visitors to the memorial site. We were able to locate Elvira’s widow, Heinz Manthey, who was still living in their home in Lübeck. Through our Stuttgart-based translator and assistant, Antje Hammond, we made contact with Herr Manthey, who agreed to meet us and discuss his late wife’s story. Michael met with Herr Manthey in the late autumn of 2016. The conversation was immeasurably helpful in compiling a portrait of Elvira and developing a sense of her later years. Herr Manthey provided a copy of an English translation of Elvira’s book, Elvira – The fate of a German child who cheated death in the Gas Chamber in 1940, and copies of related valuable documents and photos relevant to Elvira’s persecution as a child and her later life.

We later met with many dedicated people – historians, curators, educators, ethicists, physicians, advocates – working at memorial sites and archives in Germany, Austria and western Poland to compile as much information as possible about the crime now known in Germany as “the Krankenmorde”. In late 2016 we began a vital collaboration with Professor Frank Schneider from the German Psychiatric Association (DGPPN) culminating in our bringing to Australia in 2018 the travelling museum exhibition “Registered, Persecuted, Annihilated – the sick and disabled under National Socialism”.

The next challenge for us was to create a book that was worthy of the subject and accessible to a general audience. We needed to cover both a complex historical narrative and bioethics discourse that reflected lessons of the Krankenmorde. We also needed to mould three voices coming from multiple disciplinary perspectives – psychiatry, bioethics, history, and journalism. Thus, began an intense collaboration with our editor Matthew Noble at UTS ePRESS. Matthew’s meticulous editing in combination with his narrative writing skills helped us shape the book, whose different sections required both a single voice and balance of the different tones required of its different sections.

Amidst this process we grappled with how to title such a book and explored a number of options. Eventually however it was a chance conversation in 2018 during the Sydney presentation of the exhibition with Australian writer and researcher, Amanda Tink, which led us to “First into the Dark”. Reminded of the work of the late Les Murray and its relevance to our interests, we revisited the poem “Dog Fox Field”. Beyond its inspiration for the book title, this work has been invaluable to our ongoing research.

Following a searching process of peer review, redrafting and restructuring, The First into the Dark is ready for release. We are immensely proud of what we have been able to achieve in this work and grateful to the many wonderful people who helped create it.

Our focus is now to disseminate the book and, most important, its key messages.

0 comments on “The First into the Dark – the authors’ story”